Hum TV is producing many hit dramas with exciting stories and a talented cast Badshah Begum drama is also one of them. Badshah Begum is a 2022  family drama aired on Hum TV.

In this article, you will get information about Badshah Begum drama lead cast names, Story, Start Date, Schedule, and Promo, and you can watch all complete episodes on This website Stay tuned with us thank you.

Badshah Begum revolves around a girl Jahan Ara. Zara Noor Abbas is playing the role of Jahan Ara in the drama serial Badshah Begum. She is a brave and courageous girl who faces everything in her life with courage.

The drama is set in a fictional state of Peeraan Pur, under the rule of Pir Shah Alam who has five children from two wives; Shahzeb, Murad, Jahan Ara, Roshan Ara, and Shahmir. When undesired circumstances force his city-born and raised children Jahan Ara, Roshan, and Shahmir to their hometown, they find themselves tangled in powerplay and politics they never wished to be a part of.

The drama is based on the History of the Mughal emperors and how they lost their command on the subcontinent due to inner dirty politics in their family.

Badshah Begum A Gripping and Thrilling New Hum Tv Drama Is All Set to Make Its Way to Your Television Screens. Watch the Drama serial Badshah Begum, every Thursday at 8:00 PM on Hum TV. 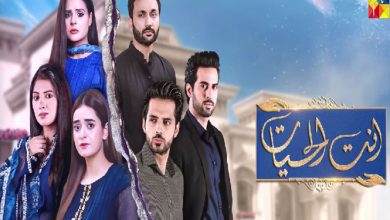