Feroze Khan and Ushna Shah have played the leading roles. After starring in the blockbuster drama ‘Aye Musht e Khaak’, he is set to take on an exciting new role in the drama series Habs. The story revolves around the life of a poor girl named Ayesha Saqib. Ayesha Omar played a negative role in this series and her acting is amazing.

Here you will find all the information about the Habs drama cast. So don’t forget to check it out!

The drama series will be telecast on ARY Digital every Tuesday from May 10, 2022, at 8 pm. You can also watch this drama on ARY Digital’s official YouTube channel and official mobile app. We hope you enjoy the play.

Musaddiq Malek is the director of the drama series Habs which is produced by Six Sigma Entertainment.

The Drama Serial Hub was written by Aliya Makhdoom. 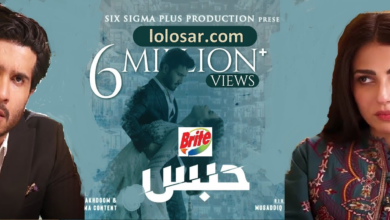 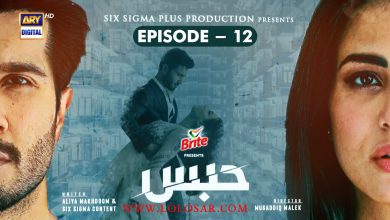 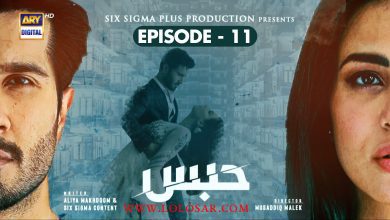 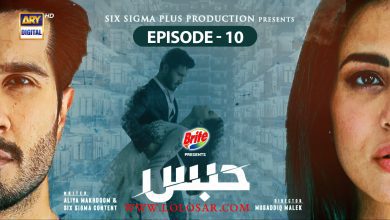 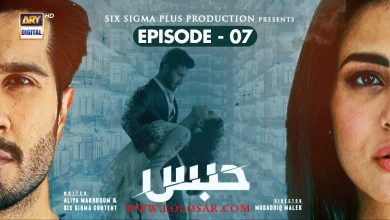 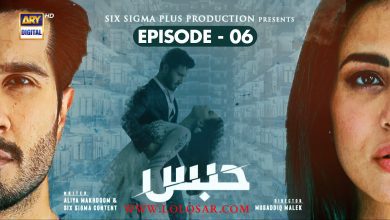 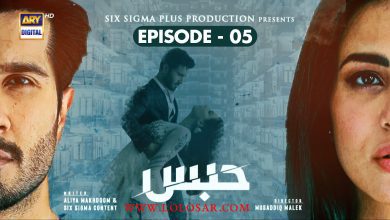