Saniya Shamshad is Cute and talentedActresses in pakistan showbiz industry. she was born in Lahore on 11 january 1988.

Sania made her acting debut in 2011 as supporting actress with “Tery Pehlu Mein”. With Affan Waheed in the leading role. Although she played a supporting role There but her acting skills and innocent expressions grab the attention of viewers. And she received a warm response for her acting skills. But she became a household name because of her role in the serial “Ghaao”. In “Ghaao” she again played a supporting role Which had Sami Khan & Fiza Ali in leading roles. After that She Performed acting in many dramas as a supporting as well as a leading actress. Today she is one of the leading TV Actresses.

She played different characters on screen like romantic, sad, intense, serious, negative, and comic. She has the number of hit serials in her credits. Some of her hit serials are “Mein Deewani”, “Ïzteraab”, “Aseer Zadi”, “Zinda Dargor”, “Agar Tum Na Hote”, “Mera Saaien” and number of others. In 2014 She has also won the best actress award for her acting in “Agar Tum Na Hote”.

Q: Does Saniya Shamshad smoke?
A: No

Q: Does Saniya Shamshad drink alcohol?
A: No

Q: Does  Saniya Shamshad go to the gym?
A: yes

Q: What is the age of Saniya Shamshad?
A: 32 Years Old

Q:  Saniya Shamshad Boyfriend?
A: Currently she is single 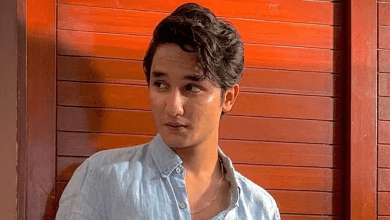 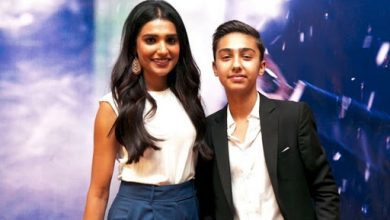 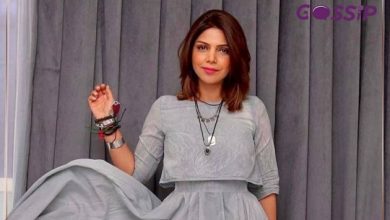 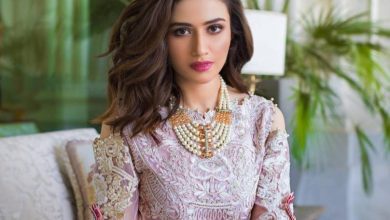 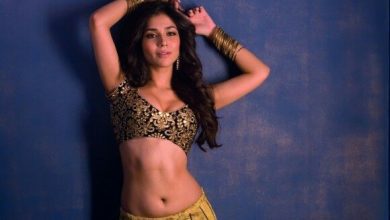